We Replaced All The Parts

Every fleet mechanic’s job has tasks that are fairly repetitive and you learn them so well, you can almost accomplish them blindfolded. In today’s fleets, PM services, brakes and tire replacement are done routinely to the point where the techs have an established pattern to the job.

So what happens when something goes wrong?

What happens when the results of all that work and the installation of new components does NOT give you the results required?  There is a list of problems that “seem” to be caused by the newly installed components, where there was no problem before the install.

As a brake rep, I have seen a few instances where problems popped up after new parts were installed and in one or two instances it was a faulty new product that caused headaches for the tech. Yep, it does happen, not as often as most people would think, but it does happen.

What happens a lot more frequently is that the problem isn’t the part, but what’s done in the process of replacing the part(s).

As an example, I got a call from a WD about the friction material one of his customers had installed and now the truck had a severe pull to the left when the brakes were applied. The customer had changed the material out after the initial problem and still had the same result.  Now it was my turn to solve the problem with the WRAP.

In case you’re wondering …..WRAP means …”We Replaced All Parts”.  When this happens, problems should disappear, drums, hardware, shoes, seals & bearings are all brand new!

The review of the problem begins when I get on site.  It’s July in Maine, the truck in question is a garbage truck…and yes, and it’s full of garbage. I meet the operations manager and then get introduced to the tech; both assuring me that this has never happened before and they don’t understand why my friction material is causing all these problems. 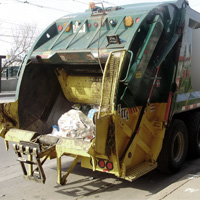 I start at the front axle and begin to tear down the wheels.  Front brakes were wedge assemblies which included new chambers & hardware (springs), shoes, as well as drums. The left front drum has some heat marks and a few grooves not normally seen on new products.  The right front drum looks great, new components and no heat marks or grooving in the drum.

The rears on both sides look good, all slacks are adjusted properly.  The shoes look good, hardware is new and in proper position. The S-Cams have no grooves or play and all the bushings are new and greased.  The 30/30 chambers are functional, mounting points are tight and clean; lines don’t exhibit any air leaks. Drums are clean and new, no oil leaks or contaminants can be found….so what’s wrong?

The tech and I both smelled like the walking dead and still had yet to discover the problem.  We replaced all the friction, cleaned up the drums all around, and replaced seals. It was only after I asked twice about the wedge assemblies being new and the chambers not looking like they had been removed, that caused me to pull them. I then discovered that the right wedge assembly had two extremely worn rollers with flat spots on them.  This was the cause of the wedge not opening and causing the left side to do all the work…….pulling the steering axle to the left when the brakes were applied. The new shoes were now making full contact with the drums unlike the old worn shoes. This made the steering pull with new shoes where it never pulled before.

New wedge assemblies were ordered and installed.  Everything was reassembled by the tech as I tried to not think about the 24 showers I would need to get the stink off. When done, we took it for a test run and the truck drove and more importantly, stopped like it was new!

The lessons I learned from this:

In this course, Ron Bilyeu takes you through the ins and outs of reading and understanding computer engine data and how to apply that data to real world diagnostics. This course examines various monitoring systems individually to help you achieve a detailed understanding of what that system is reporting. It is also important to view these systems from a distance to make data comparisons in order to get to the most logical conclusion in the diagnostic process. 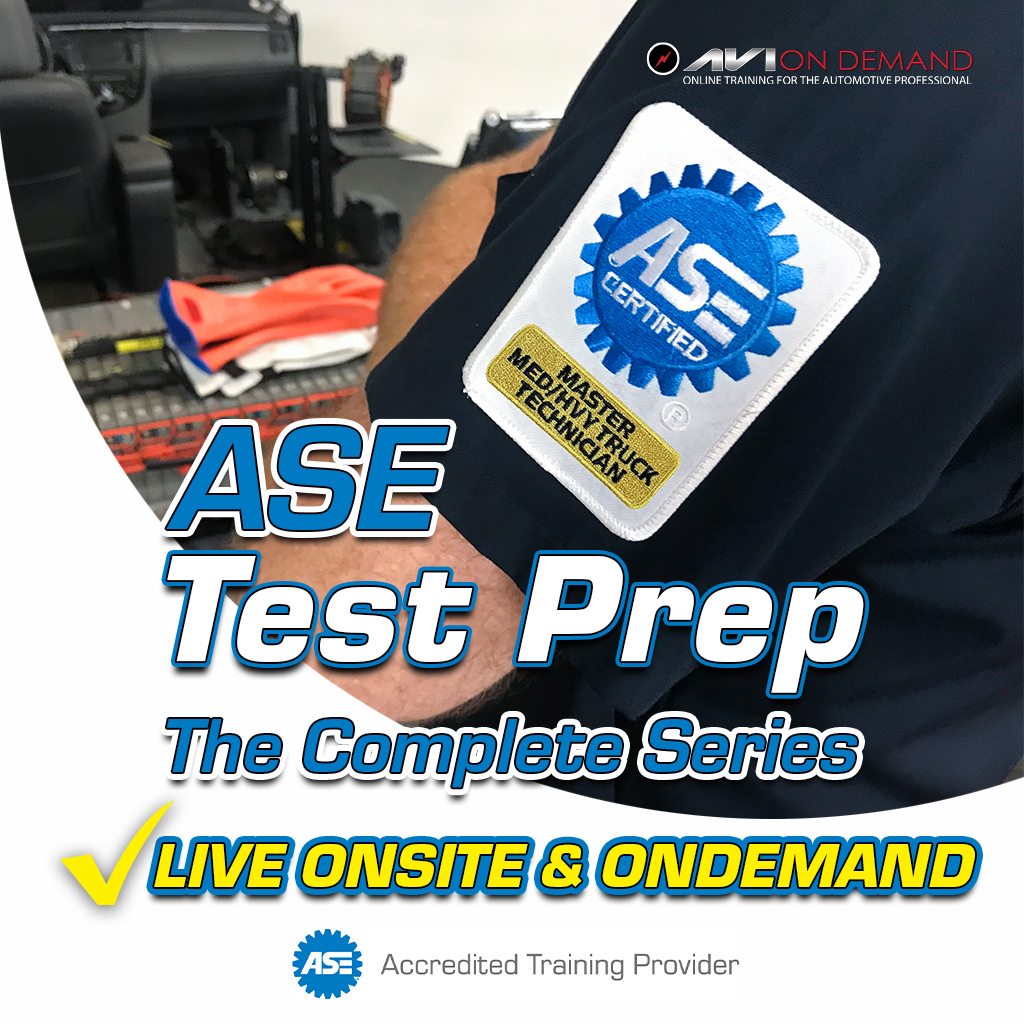