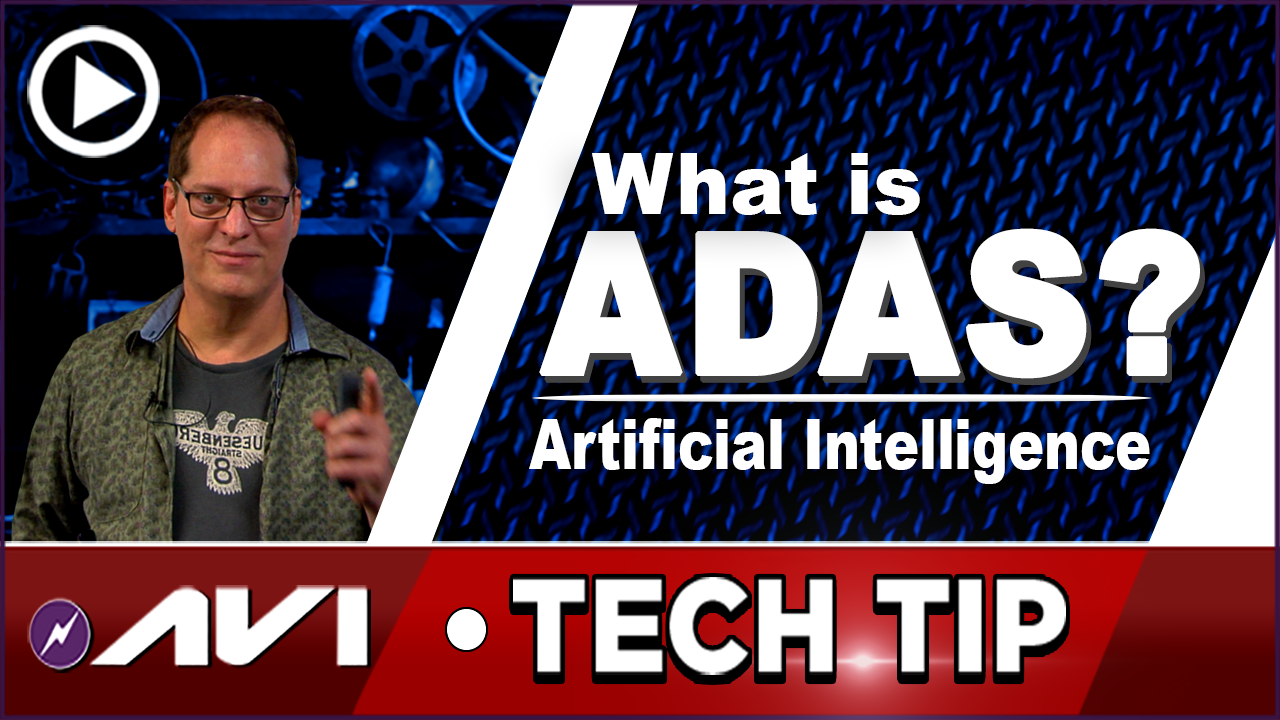 What is an ADAS ?

What is an ADA System?

Want to play a game?

Between a Boeing 777, Mercedes S-Class, or a B-2 bomber. Which one has the least lines of code?

The answer, the Mercedes S-Class has 100,000,000 lines of code while the Boeing 777 uses over four million lines of code. Meanwhile, the B-2 Bomber has 500 lines of code, making it the most sophisticated airplane in the world. The more lines of code you have, the more bugs are present, and hackers love exploiting bugs in programming. Funny enough, Chrysler is working very closely with the same program team that coded the B-2.

Why do we care?

To break down ADAS further, each term will refer to a specific level of ADAS (bulleted below):

Currently, we are at level two. There are several vehicles from 2019 and onwards that use a Combined Function Automation to assist in driver care. Nissan is one of the leading pioneers, at least financially, that advertises this feature. Although, most automakers want to skip from level 2 to level four. Level four allows the A.I to perform simple tasks by itself like parking. In the future, automakers want to test level four vehicles on national highways. Level three’s design philosophy is to switch between the driver and A.I. during “adequate transition periods.” The problem, nobody knows what an “adequate transition period.” Auto Manufactures want to avoid level 3 for that reason. Nobody knows when the driver must retake control. After all, the A.I may need to be switched out every 10 minutes, every hour, during stressful conditions, and so on.

Every car maker wants a level 5. A fully autonomous car will respond to your phone/voice and interpret user commands. In a perfect world, a user would say, “I want coffee. Then pick up kids at ‘Saint Peter middle school for the gifted’ at Bayshore road, Naples.” Then the vehicle would search through its GPS, drive the passenger to the nearest coffee shop then proceed to reroute. This will take a lot of trial and error.

Over time, the world should expect artificial intelligence to assist in our everyday lives.

[dn_related_product title=”LBT-370 Cyber Security description=”Cyber security is in the news, all the time. And with today’s vehicles having a huge amount of digital connectivity not only internally between modules and components, but externally via wi-fi and navigation systems, the chance for ‘hacking’ is all to real. Cyber security expert and NASTF Executive Director Donny Seyfer shows you to be aware of and how to prevent yourself and your customers from becoming victims of hacking attacks.” link=”/watch-and-win-choose-your-method/” image=”https://aviondemand.com/wp-content/uploads/2019/08/CYBER-SECURITY-THUMBNAIL.jpg”] 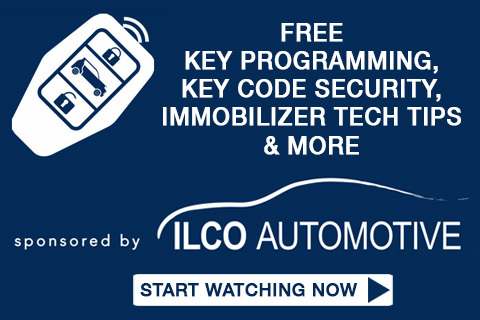