Most of the car folks at AVI like a specific category of vehicle. As mentioned before, Tom Rayk likes trucks, especially those of the diesel variety. Paul Louwers is a Mustang guy. John Forro is a Chevy guy. I like old European cars, especially Series Land Rovers. These unnegotiable preferences that car guys and girls tend to have are usually rigid and nonnegotiable. That is why I was surprised when John said rather factually on his return from picking up the Prius he will be using for the training tool build, "You know, this is a nice car. It is a shame to cut it up."

Well, he's cutting it up.

As the pictures show, a lot has happened quickly in the Mt. San Jacinto College Prius training tool build. After only having the vehicle a few days, project progress is moving forward rapidly. 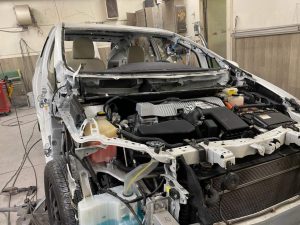 John has this project laid out into three stages. Stage 1 will be the vehicle disassembly and cutting. Stage 2 involves the fabrication of panels and a limited amount of bodywork and paint. Stage 3, the most time-consuming, will be working with the electrical system and adding the training aid to the car. John and his team have already completed stage 1 of the build and are well into stage 2. His team, by the way, is a talented fabrication, paint, and body guy that John has known since he was a kid by the name of Jimmy Douglas. 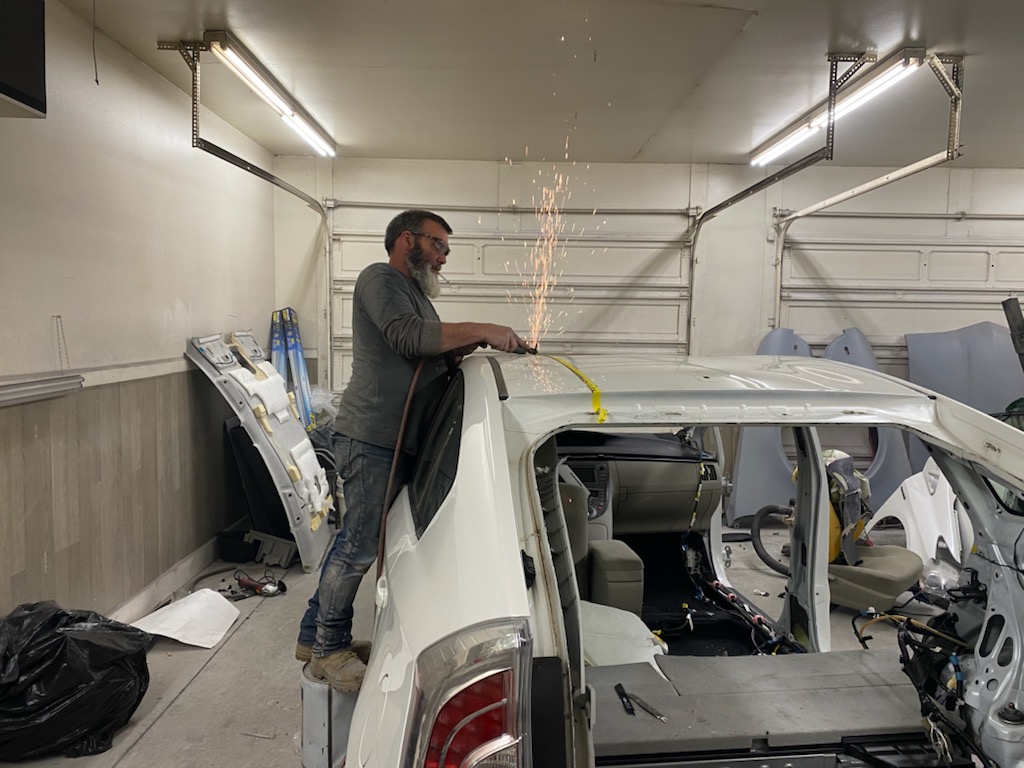 Jimmy Douglas tackles one of the critical cuts on the Prius. 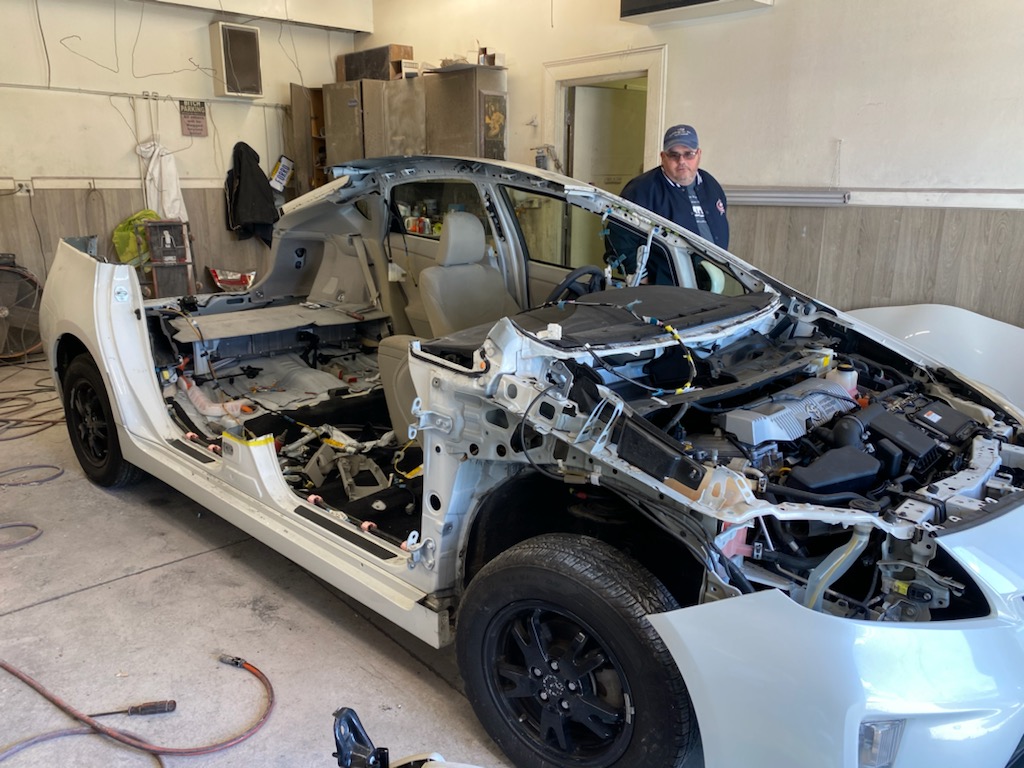 Dan Lewis, a friend of the Dynamic Duo, stops in to take a look at the project. He isn't a car guy but finds the project pretty cool.

Jimmy and John have known each other since childhood, and working together is something they've done off and on their whole lives. The Prius build gives them a chance to work together again, and according to John, the "dynamic duo" play off of each other's strengths when it comes to car restoration and repair. Over the last 40 years, they've refined their techniques and skills, and the projects they work on together show the level of quality and expertise that only a skilled artisan can bring. Their life goal is to build resto-mods together, and their first project is in John's shop now. Let's save that topic for another day.

Jimmy and John will make this Prius project the best it can be, customizing the build and educational tool additions to the car to meet and exceed the client's expectations. It may look simple, but builds like this take hundreds of hours of time, sweat, and busted knuckles to complete, but that time goes by fast when you're working with your lifelong buddy. 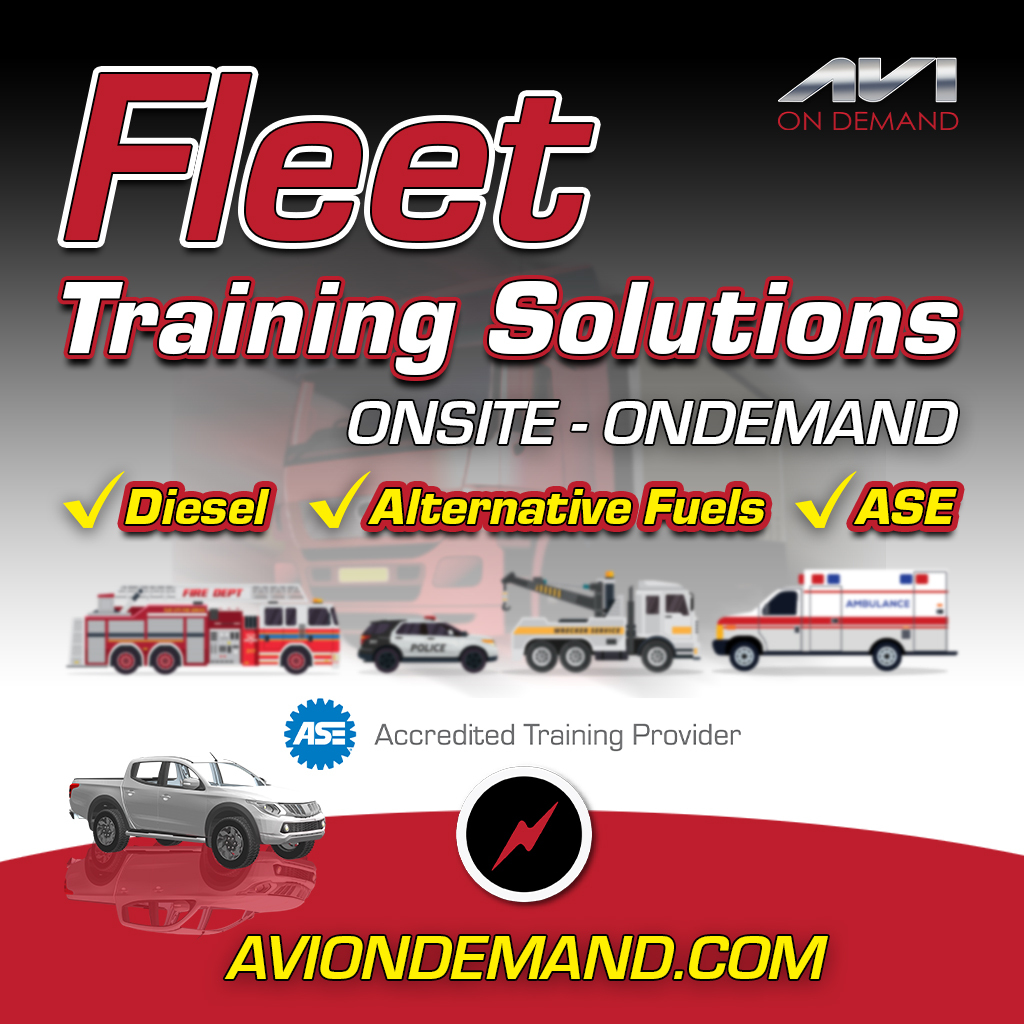